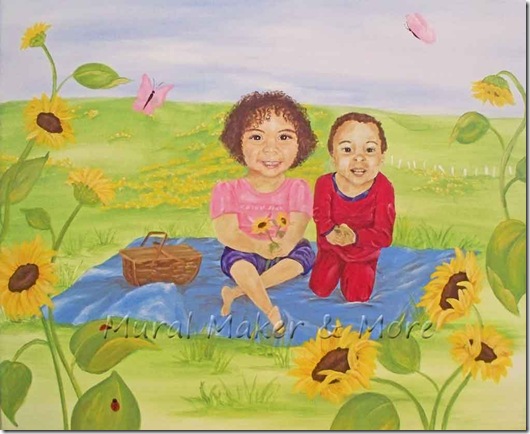 I finished this brother/sister painting today and I was trying to figure out what to call this post other than “I’m Finished!” I thought about breaking into a riveting tutorial on how to paint folds in fabric. But I really can’t offer any tips on painting folds in fabric. I just keep painting until I’m happy with the result. I did write some notes on each photo. In case you’re interested.

I finally decided upon the brother/sister title. Which got me to thinking about my own brothers.

I have two brothers. Two older brothers. I’m the baby of the family. That will never ever change. So no matter how old we all get, I’m still the youngest – in their eyes and mine. 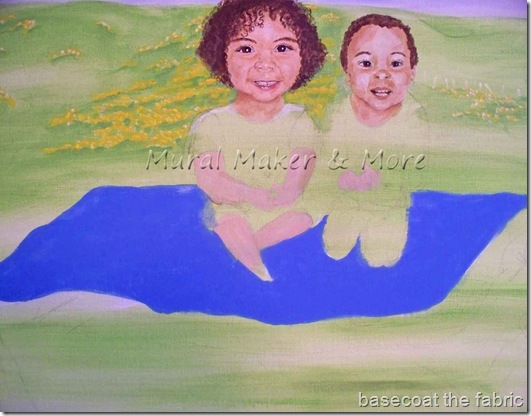 Which is really quite cool, now that I think about it. I don’t know when it happened but at some point the whole age thing caught up with me. For a while the actual numbers didn’t register. I certainly don’t feel 53. And I certainly don’t act like I’m 53. 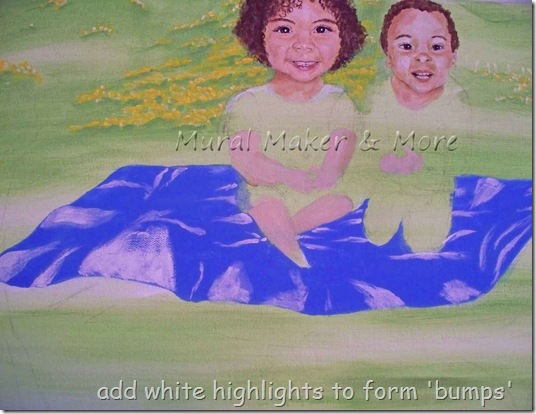 But I often catch myself saying I’m old. Too often.

Maybe I need to hang out with my brothers more often. I don’t see them nearly enough. It happens as you get older. 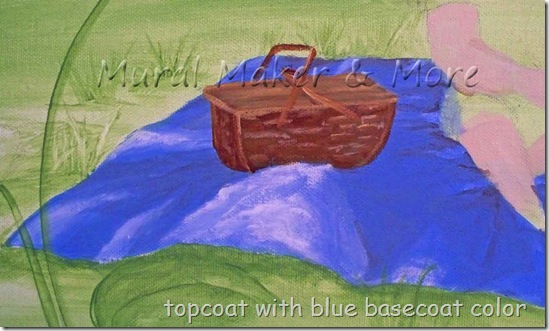 Now that I think about it, my brothers were instrumental in my art career. I don’t think I’ve ever told them that. 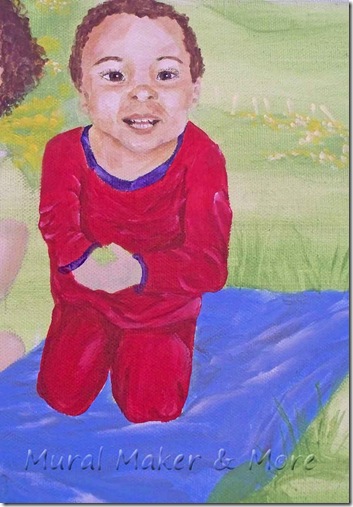 When I was pretty young, maybe 6 or 7, I sketched Charlie Brown. You know, Charlie Brown – circle for a head, a squiggle for hair, two dots for eyes – that guy. 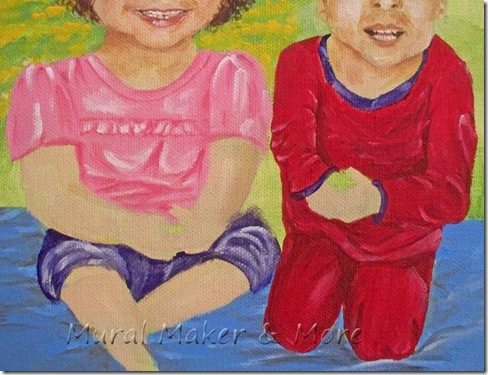 One of my brothers, I can’t remember which one, acted all impressed with my drawing of Charlie Brown. 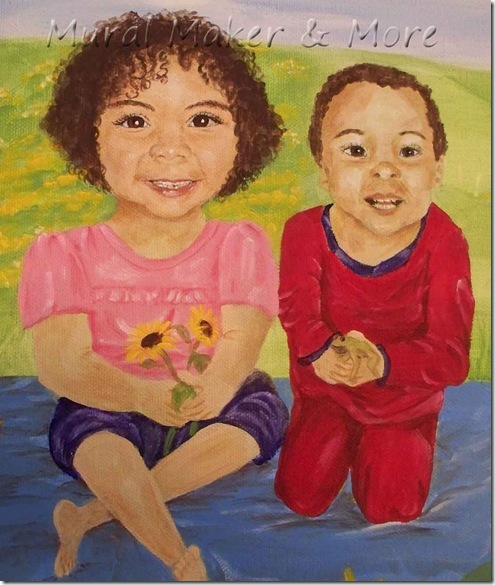 When you’re 6 or 7 and your big brother tells you you’re good at something, you tend to believe them. 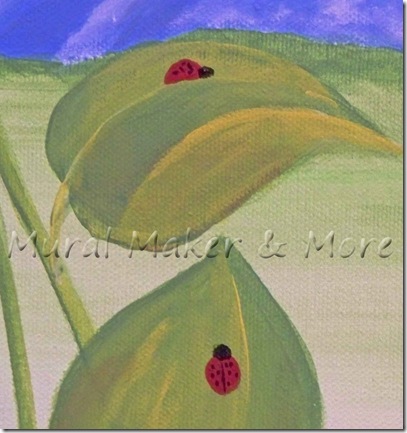 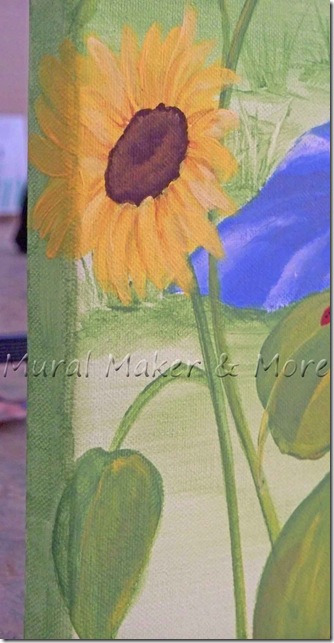 Of course, one of them also had me get on my hands and knees and bark like a dog in front of company. As a joke. 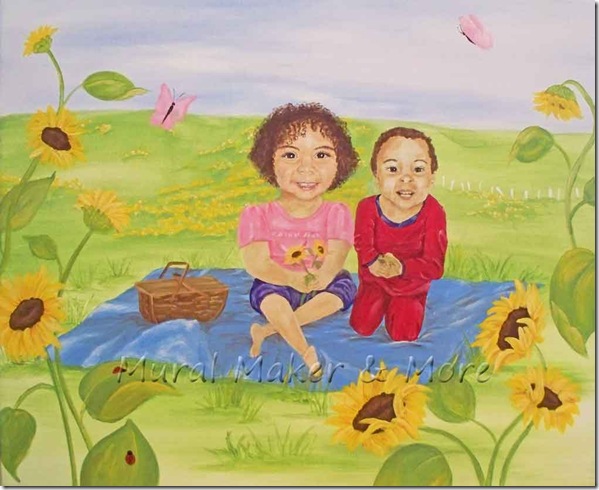 I didn’t think it was very funny.

Do you have a paint project you’d like to have featured on Mural Maker & More? I’d love to share your creativity here. Just email me at MuralMaker1@gmail.com and let me know!