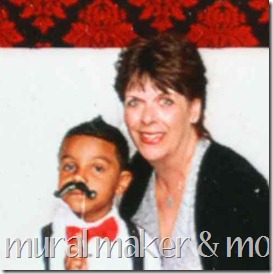 When my husband died on May 14 the person I worried about the most (besides myself) was our grandson, Santino.

How in the world could I explain this loss to a 4 year old when I didn’t understand it myself? 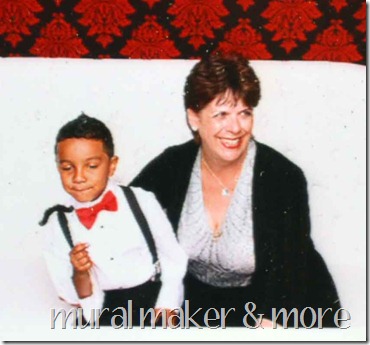 I couldn’t explain it. I still can’t. His mother first told Santino when his “Poppy” died. Santino wanted to know exactly how he got to Heaven since “my Poppy can’t jump that high.” A few days later, Santino’s daddy and I talked to him about it. He didn’t cry. He only asked a few questions.

Now, three months later, there are still questions. And, yes, I probably have just as many as Santino. It still feels like I’ll wake up one morning and everything will be back to ‘normal’. If I feel like this, I can’t imagine how Tino feels.

I do know one thing . . . when he and I get together, he likes to talk about Poppy. At first, there were just loads and loads of questions. How did he die? Why did he die? Why couldn’t the doctors fix him? And more.

As much as I love seeing my grandson, these visits were incredibly painful. But, I think, they were healing in their own way too. At some point, his questions shifted to a request. The same one, over and over, and over. Actually, not so much a request as a demand . . .

Tell me stories about my Poppy!

Really? Okay, no problem. I lived with him for 21 years. I have loads of stories. Twenty one years of stories, not counting the tales he told me about from before we met. No problem. 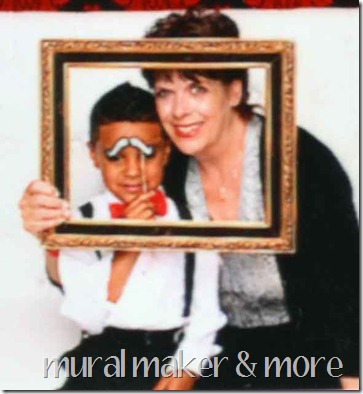 Except there was a problem. Santino and I would be in the middle of the toy department, with he telling me the difference between Bakugan and Beyblades and – what’s the latest? – Monsuno, or something or other, and out of nowhere would come the request demand.

What toys did Poppy play with when he was a little boy?

(Gah. I’ve permanently switched to waterproof mascara and carry tissue at all times.)

Problem is, I can’t come up with “stories” when I’m put on the spot like that. My mind turns to mush, just like my eyelashes.

When I’m not with Santino, everything reminds me of Marlon. A particular car he loved, a song on the radio, a restaurant. Heck, even the torn screens on our porch that he didn’t live long enough to fix. Everything. Everywhere. Yep, I have plenty of stories about Poppy.

But I have to write them down, get them clear in my mind. And I think that’s why Santino wants to hear them. I think he’s afraid he’ll forget his precious Poppy.

I’m not going to let that happen.

I happen to have this thing called a “blog”. Oh, of course, I could just write stuff down, but I know myself. I’d never get it written. I’d procrastinate, not wanting to go thru the pain and emotion, and time would pass, and Santino would grow up.

They do that, you know. When you’re not looking, you turn around and they’re grown up.

No, my friends. I have to post it, commit to it. Now, whether it winds up being a weekly thing, or monthly, I don’t know. What I do know is that I want Santino to have a “book” about Poppy that he can read when he turns 5 or 8 or 13. And when he has children of his own, he’ll be able to tell them all about his beloved Poppy. 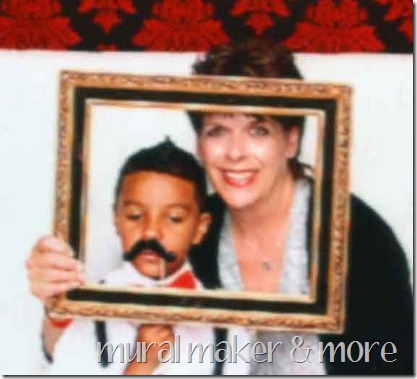 I’ll be buying waterproof mascara and tissues by the case now, btw.

p.s. These photos are from the “photo booth” at my nephew’s wedding reception, the weekend after Marlon died.

p.p.s. Santino was the ring bearer and, no, I haven’t posted about the wedding. Yet.

p.p.p.s. Marlon had always wanted me to blog about Santino. In a way. A couple of his ideas were “What I Can Do Now That I’m Two” or write a post about local kids activities on Thursdays and a review of them on Sunday.