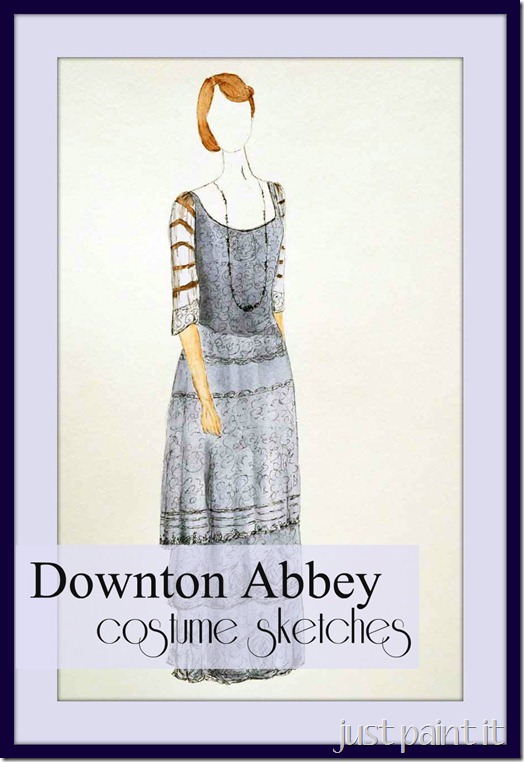 If you are already a fan, no further explanation is necessary. If you’ve never watched, or even heard, of the PBS smash series, Downton Abbey well, I find explaining my own obsession hard to explain. 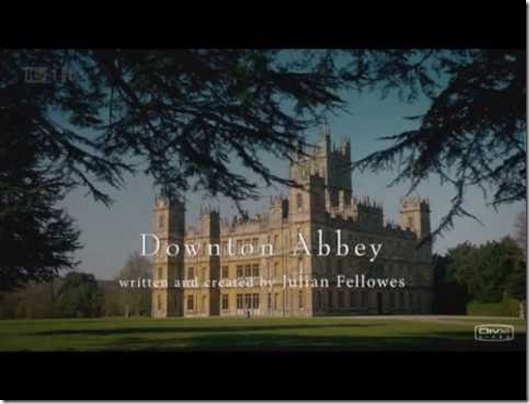 I haven’t been ‘obsessed’ with any pop culture since Davy Jones. And if “Davy Jones” makes you think only of pirates and treasure, I’m probably a good deal older than you.

Anyhoo, just a few short weeks ago I was sitting at the computer and my mother was watching PBS. Nothing unusual ‘round here. I looked up for just a minute – a MINUTE! – and that, as they say, was that. I was hooked into this British drama that chronicles the lives of the “upstairs” nobles and their “downstairs” servants during the early 1900’s. I had no idea this show was a huge sensation. None. Until a few days before Christmas when I was shopping at Target.

I thought I might pick up the Season 1 DVD set for Mom (ok, and for me too). I’m not a DVD-buyer so as I was pondering where Downton Abbey would be catalogued and located, I noticed a group of 5-6 people huddled in one area, all about my age. Hmm . . . As I casually moseyed over I could hear the conversations about the soon-to-be-released Season 3.

I was in the right place. I quickly picked up Seasons 1 & 2 and Mom & I spent the entire day on Christmas watching . . . no, devouring Season 1. Each night after, we’d watch Season 2. It never dawned on me that there were thousands of other people enthralled with the family Crawley and their staff.

But for me, it’s the costumes. Since the show is a period piece the sets are incredible, with 40% being shot in the actual Highclere Castle. I could spend the rest of my life sketching interiors and architecture. But, oh, the costumes! 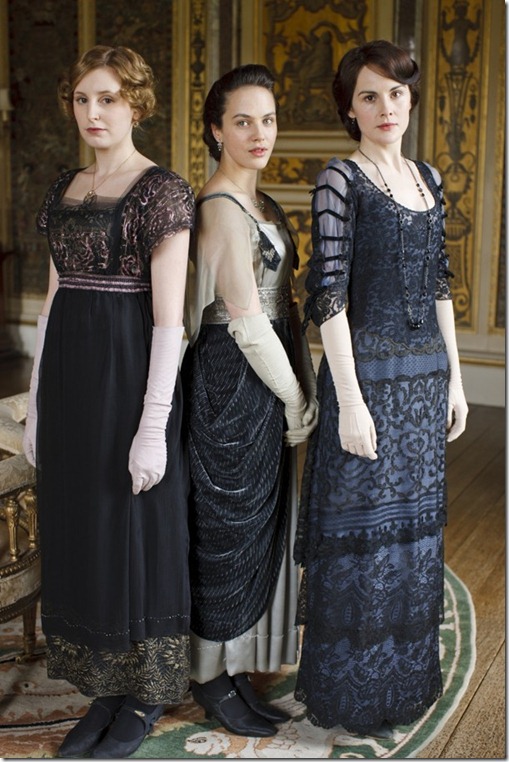 I.am.obsessed. Truly. Each piece of Downton wardrobe is a work of art, in my estimation. So what do I do? I start sketching, just playing around, trying my best to recreate, to illustrate, to submerge myself in this newfound passion. 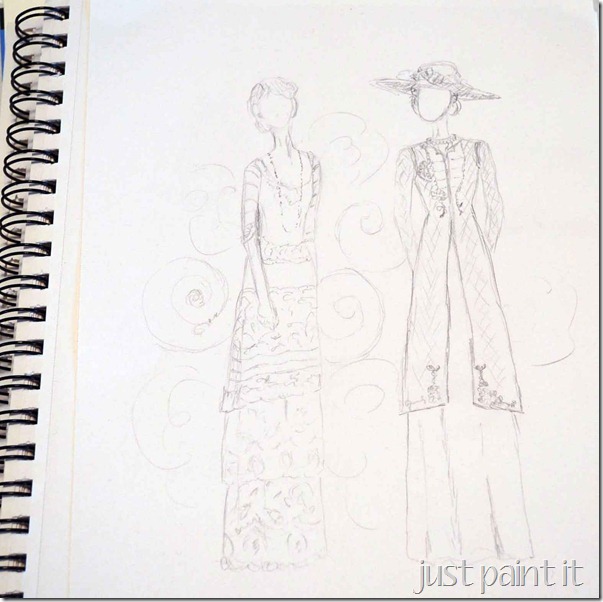 Let me state a little disclaimer here – I’ve never been good with figurative drawings. Face, hands, the human body . . . ugh. I’ve steered clear as much as possible for all these years.

Another thing, I rarely paint or draw simply for my own enjoyment. While I love what I do, it is a job to me. Rather than hanging on my wall, my art usually winds up in a pile somewhere around here.

So I played around with the sketches above and then decided to really try and make a go of it. (Yes, a little Brit is sneaking into my vernacular now.) 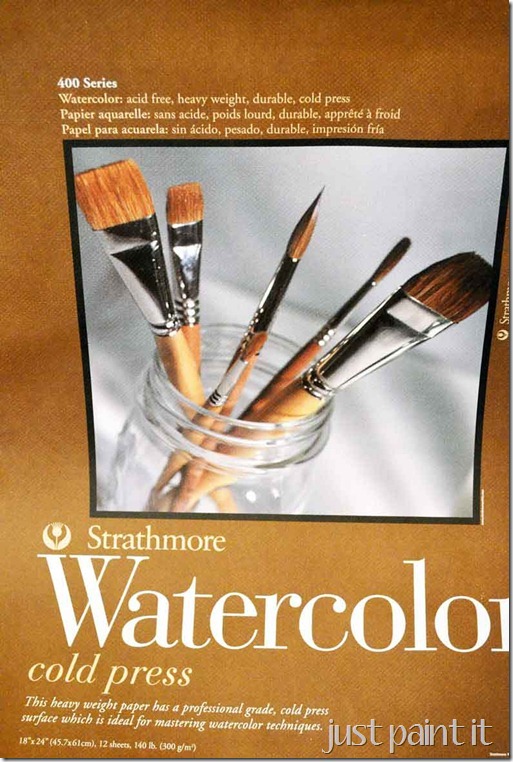 My goal was to make the sketches look like fashion illustrations, something I’ve never attempted. And, to make it even more challenging, I wanted a watercolor effect, something I haven’t practiced often. So I decided to pull out my dear, treasured watercolor paper. 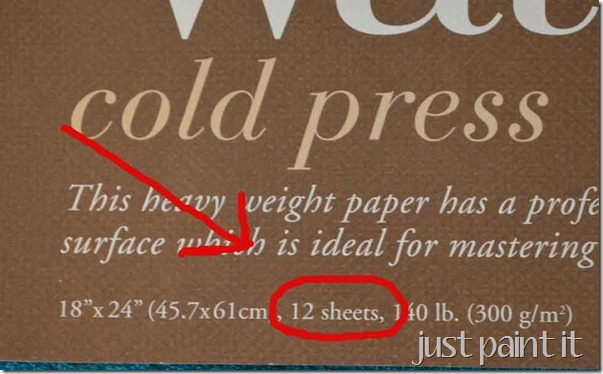 What? You don’t hear voices in your head when you create? 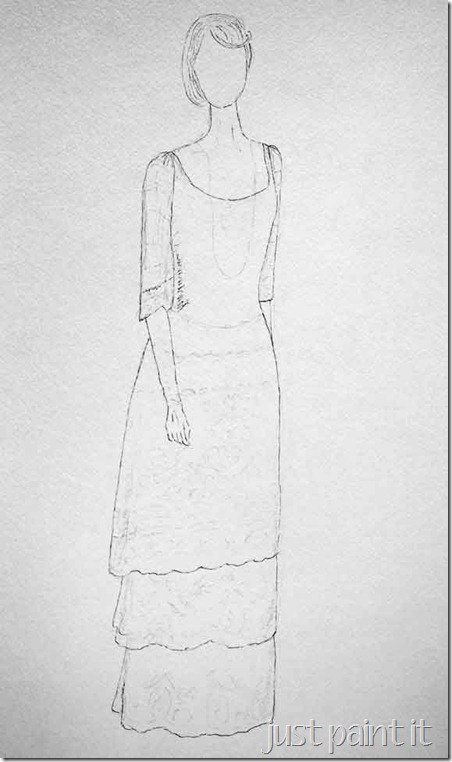 After a fairly satisfactory pencil sketch, I grabbed my fine line Sharpie to outline.

Skeery! A black PERManent marker on one of my precious watercolor sheets! breathebreathebreathe. Ok. Not too bad.

Time to add some color. 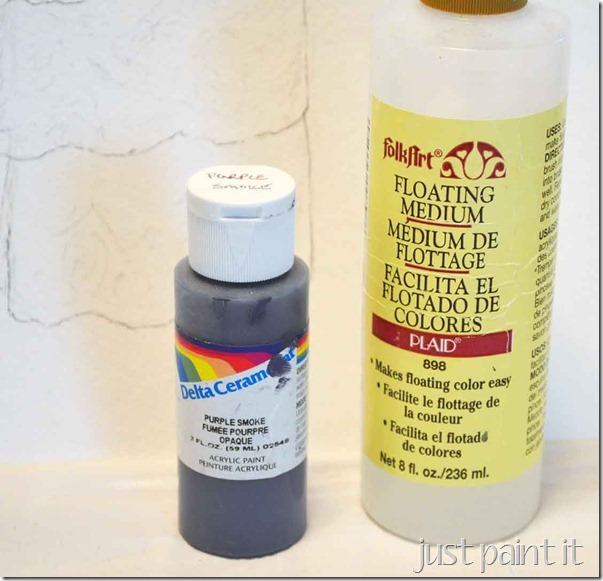 I have watercolor pencils but I opted instead for my trusty old craft paint. Also, some floating medium to thin the paint. Just in case I couldn’t get it “right” with water. 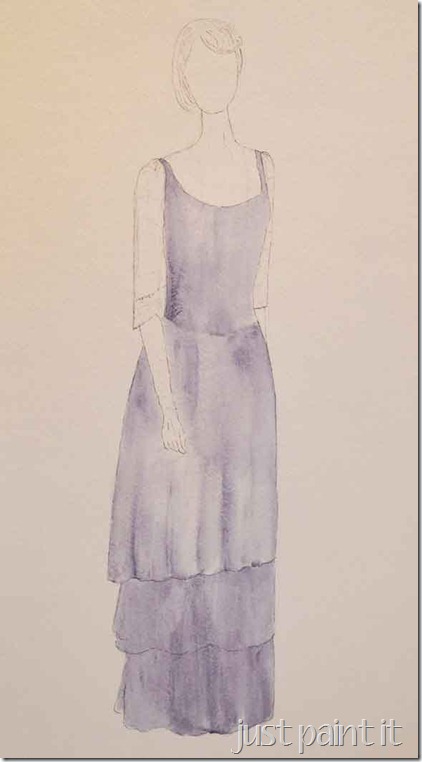 The first layer. Okay. Not bad. This might work. 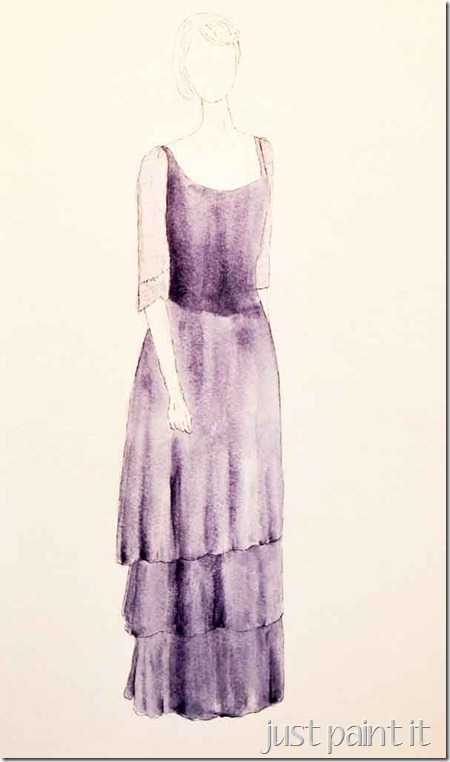 The colors are off in this photo, sorry. But you get the idea for layer two. 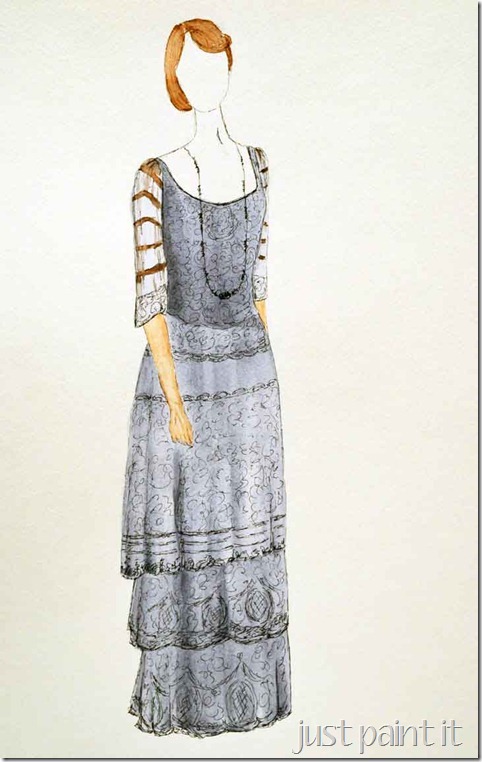 And then the detailing. More permanent marker nerves. But actually, once you get going, it’s not too bad. Rather than trying to be all precise, I had to loosen up.

Kinda ironic, having to loosen up, since this is a very British gown.

This was so much fun I wanted to paint some more of my favorites from Season 1, which is pre-World War I. Each season has markedly different looks, which is fascinating from a historical perspective. How the world changed in just a few short years. 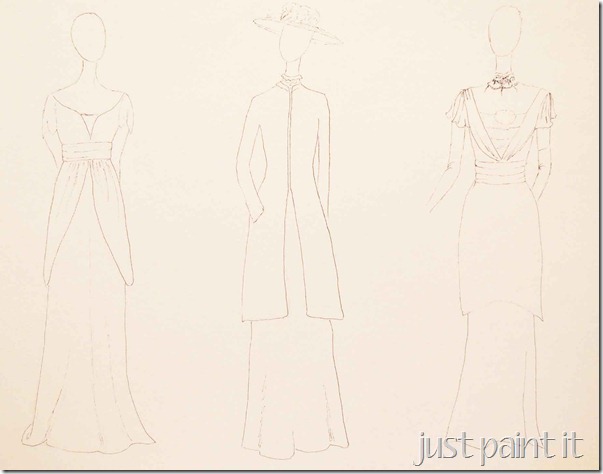 Lady Edith on the left, Cora (Lady Grantham) in the middle, and Lady Mary on the right. 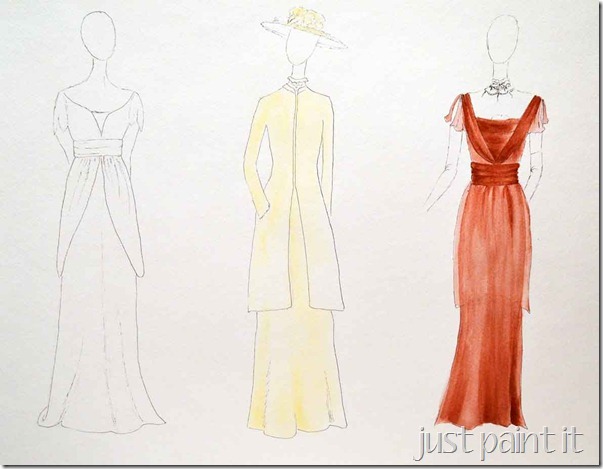 I only got as far as the first layer of paint on Cora & Mary’s gowns. I started to rush and then common sense prevailed. 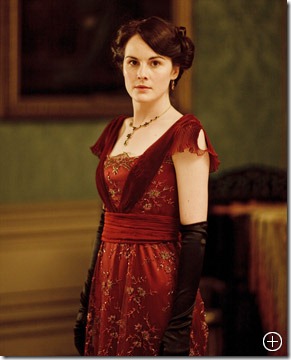 There is no deadline. These won’t be for sale. They are purely for my own enjoyment. 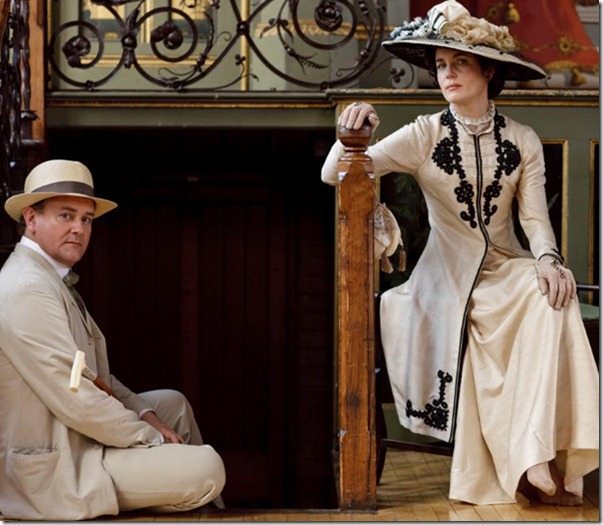 But not today. PBS is showing the entire Season 2 up until 9 pm when Season 3 begins. WOOT!

Call me crazy or nuts or whatever you want. It’s okay with me. In my own defense all I can say is how absolutely delicious it feels to be passionate about something again.

Even if it’s over a group of restrained Brits.