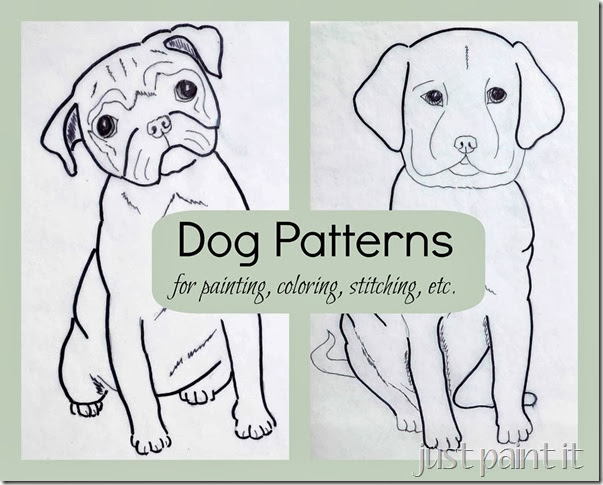 Like nearly everyone else at this time of year, I’ve been trying to organize around the house. (Notice I said “trying”.)

Sooner or later we all have to face that shoebox . . . the one with scraps of paper that have a bunch of numbers on them that seem to matter to accountants. And the IRS.

As I was rifling through the piles (before I got to that shoebox) I noticed a corner of tracing paper sticking out. Hmm . . . organizing receipts or looking at old sketches? 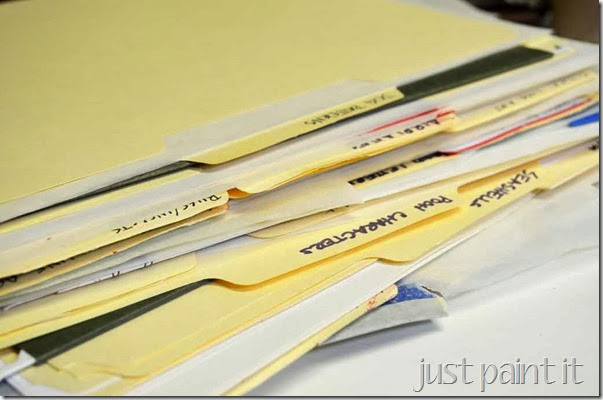 Surprisingly, that piece of tracing paper was only one of many. Ok, that’s not that surprising but what is, is that they were actually in files.

As if I had a moment of clarity at some point and decided to sort and file all of my hand drawn paint patterns.

I wish I’d kept up on the filing but I didn’t. All I can do is start again today, right?

The point of all of this – believe it not sometimes I actually have one – the point is that I thought you might be able to use these patterns.

Obviously, you could use them for painting but there are probably a lot of other uses too. Appliques, embroidery, or just print them off for coloring pages for the kids?

I dunno but they’re just sitting in some files, gathering dust, so I’m going to photograph them and post a few each week.

Today though I’m posting my most recent patterns, the pug and lab puppy.

Go figure, right? I post patterns that haven’t even had a chance to see the inside of a file folder rather than one from the pile that started the whole idea.

I’m using Dropbox to store the patterns. Just click the photo or the caption underneath. They’re sized at 8 x 10 inches but they’re enough resolution that you can enlarge them if you need to. 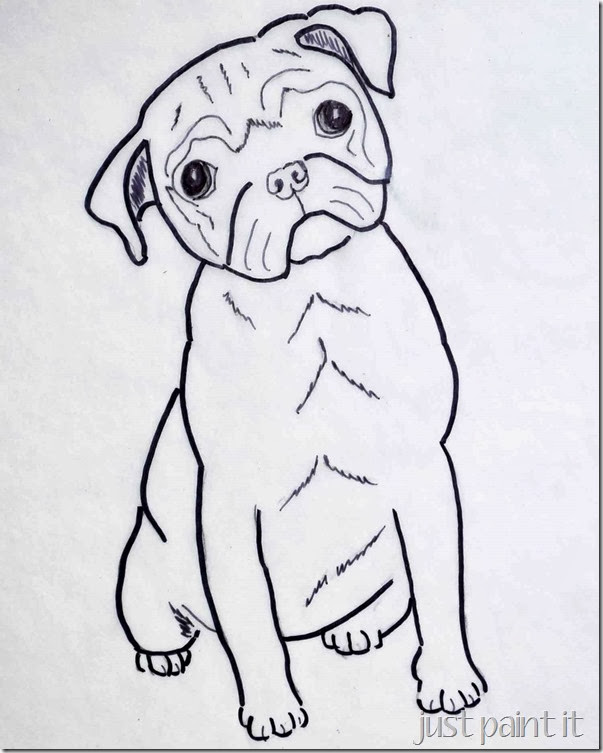 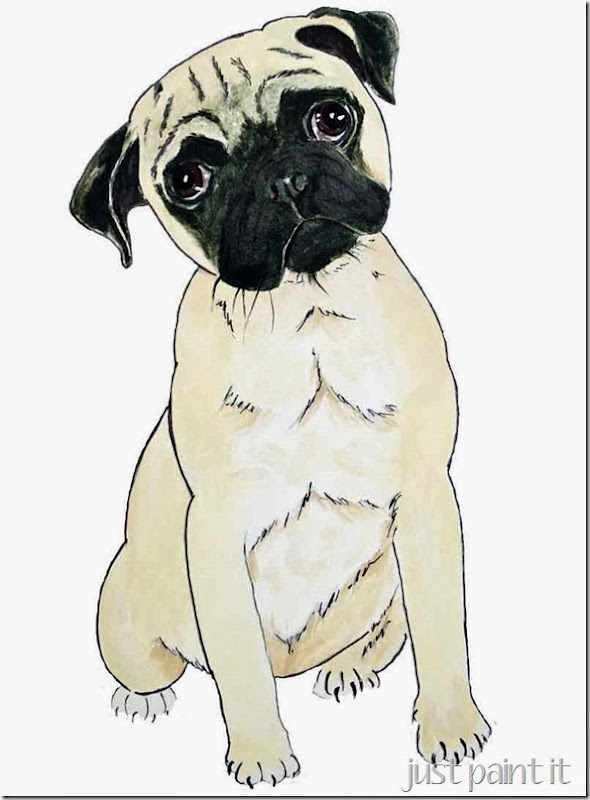 My Pug Painting (for reference) 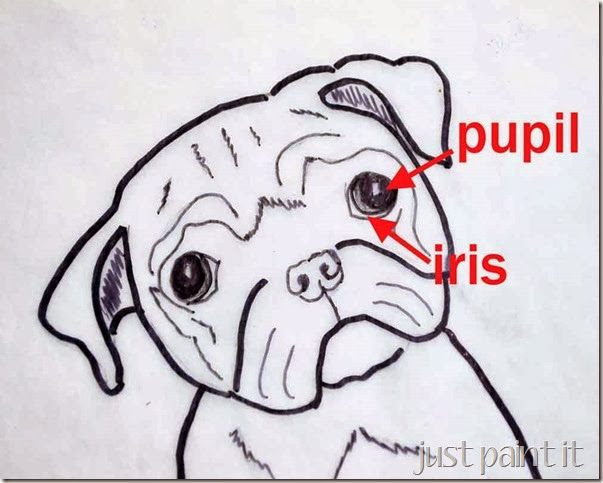 Until I do a tutorial for painting animal eyes, I wanted to point out how I drew these so you get a good result when you paint them yourself. Since they’re black & white, the parts of the eyes aren’t necessarily obvious.

Dogs pupils are quite larger in relation to the iris, so the colored part of the eyes is really rather small.

But what’s really even more important is the reflection on the eye– the little dots of white. That’s what brings the eye to ‘life’. 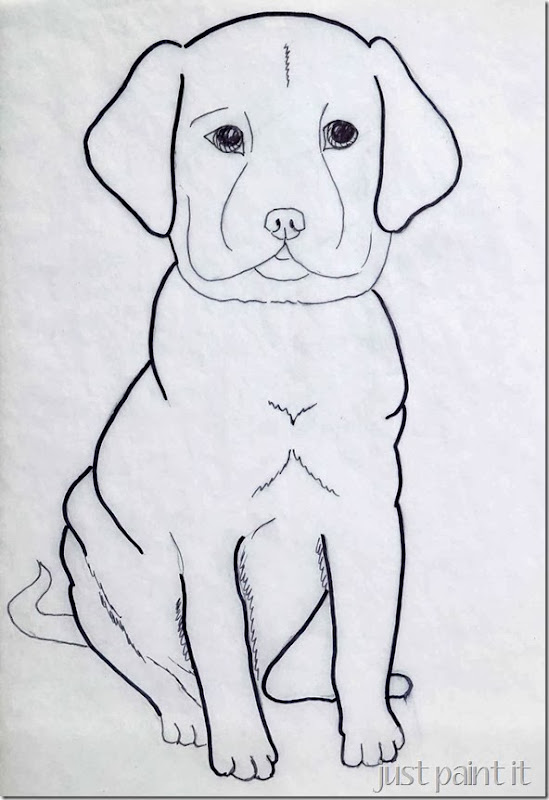 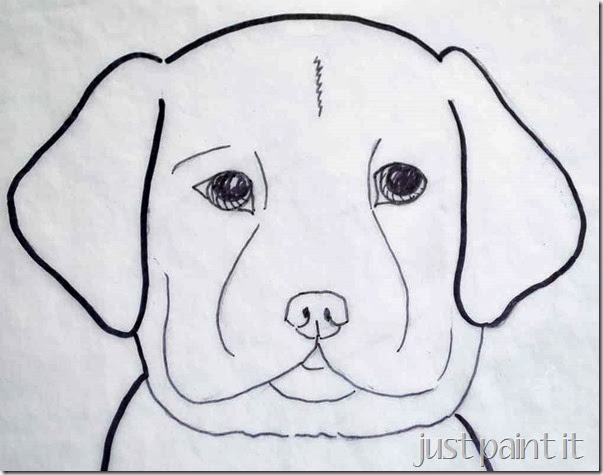 Just like the pug, the lab’s iris (colored part) is relatively small and is indicated with small pencil strokes. 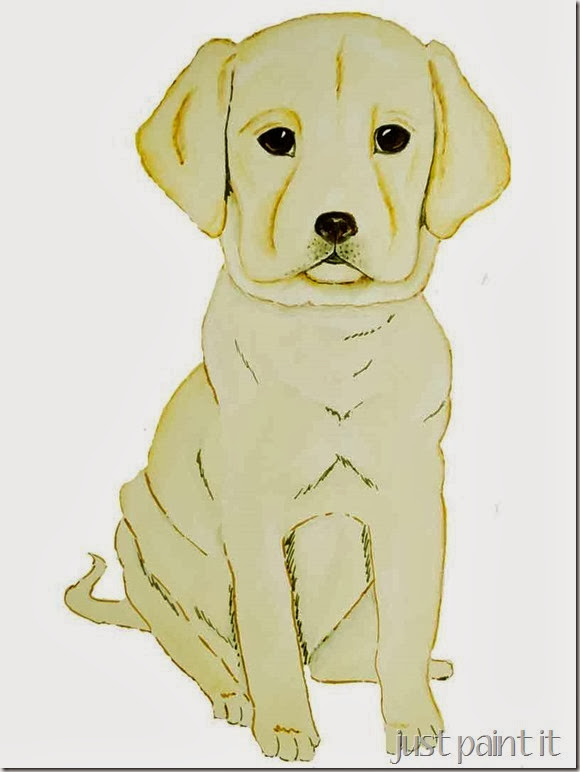 My Lab Pup (for reference)

I hope you have some fun with these guys. I have a bunch more I’m working on right now – black poodle, border collie, boston terrier.

Do you have a favorite that you’d like painted? Let me know in the comments! If you use one of the patterns, I’d love to know what you did with it too!