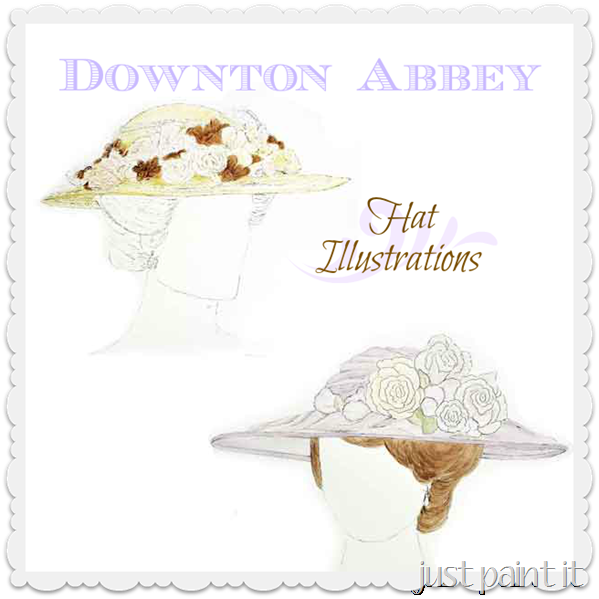 With Season 4 of Downton Abbey premiering tonight, I had to try my hand at a couple of costume illustrations again.

Instead of the beautiful gowns from Season 1, I chose a couple of lovely hats.

There are times when I wish we still wore these hats from the Edwardian period.

Wouldn’t it be fun? To have a matching hat for every gown, adorned with flowers and feathers and draped in the finest fabrics?

Rather than just thinking about them, it’s much more fun to doodle and sketch and get lost in my daydreams.

Each hat was done differently. The lavender was painted. 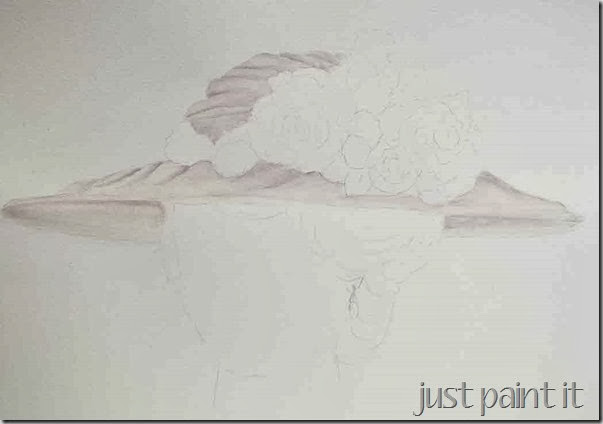 I wanted a watercolor effect and thinned down a light dusty lavender color with loads of water, then came back over it with less dilution to add some shading. 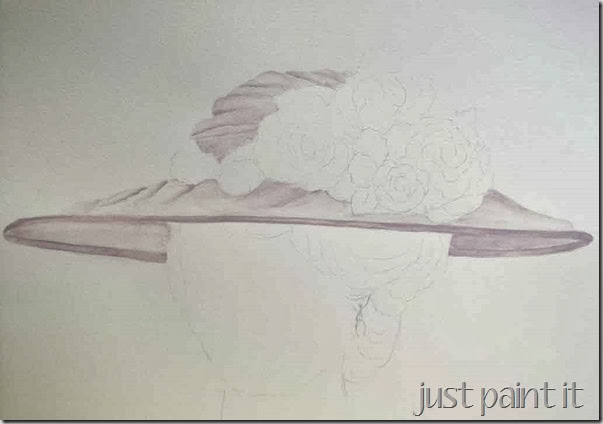 With the paint nearly full strength, I painted the band around the edge.

Starting with diluted color is really a fun way to get a watercolor effect without needed a ton of colors. 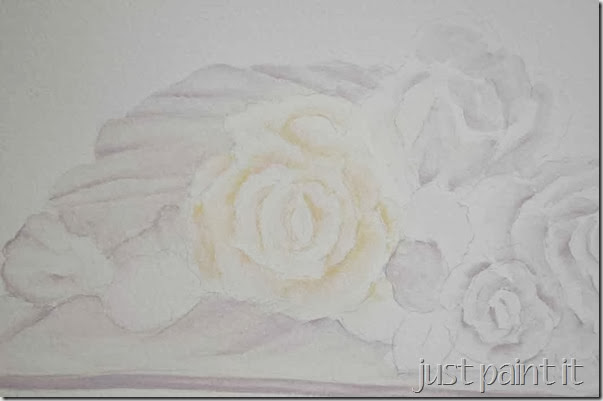 The flowers, however, posed a bit of a challenge since the photo from the show portrayed them as quite pale and light.

I chose to dilute the paint again and add shading in between the petals. 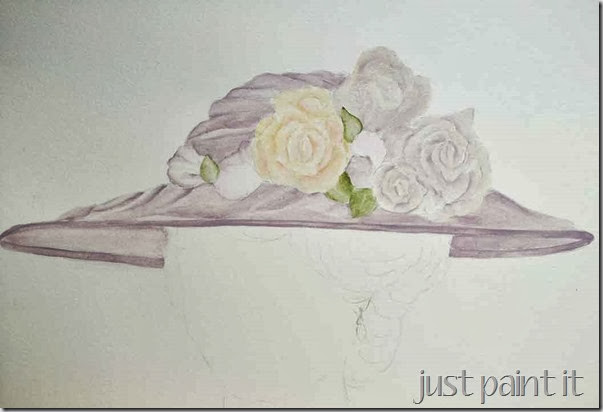 Not as delicate as I would’ve liked but after fussing with them for way too long I just decided to let them be. 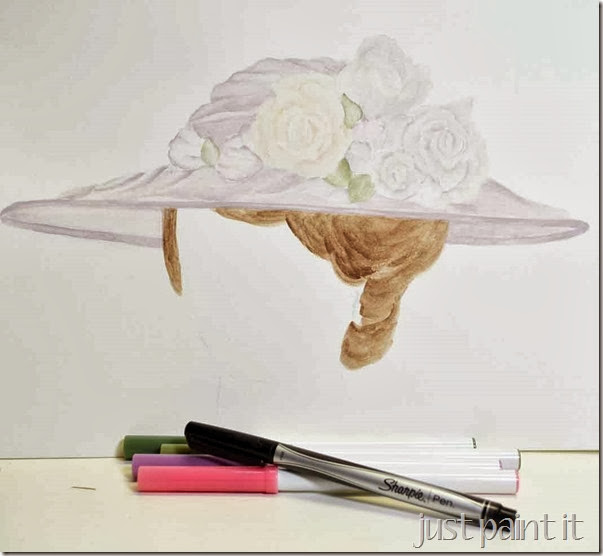 I’d intended on using colored water-based markers for outlining. If the line gets a little heavy, I can go back with a damp brush and soften it a bit, like I did on the cupcakes. 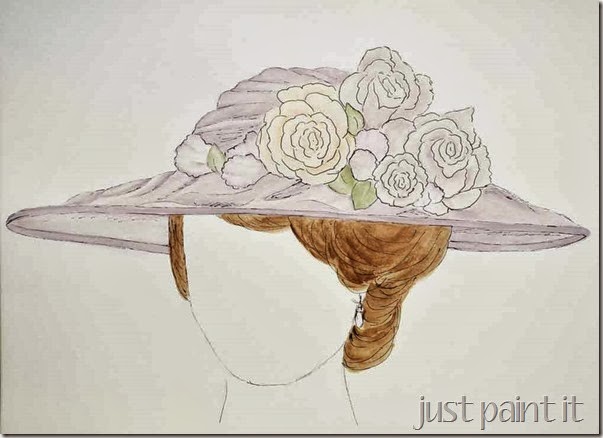 However I wound up using the black Sharpie because I’d already started the other hat with one and I wanted the two sketches to somewhat go together.

The flowers look kind of comic-bookish to me. Do they to you? I dunno. Definitely not the look I was going for but I guess that’s how you learn.

Although I’m not sure what I learned here . . . not to use a black Sharpie on ‘delicate’ flowers maybe? 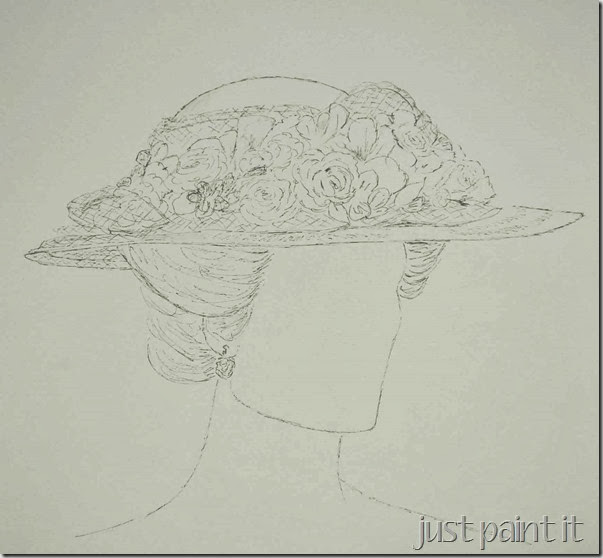 For this other hat I actually started with the black marker.

Not quite sure what I was thinking but I did this a few weeks back, trying to get ahead of the game and have an entire wardrobe sketched out. 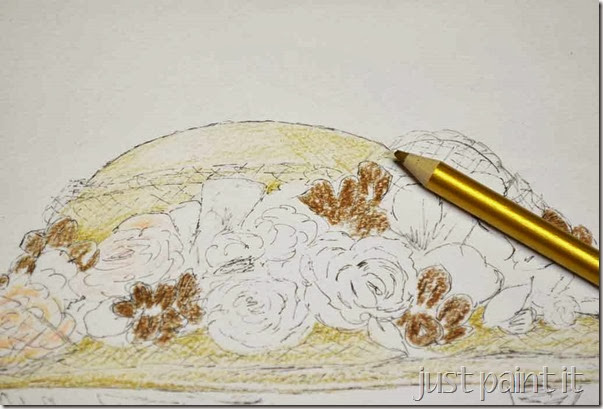 Anyway, this was right when I got my colored pencils so I thought they’d be fun to play with and try to achieve the straw hat look by simply sketching cross hatches. I’m finding that an eraser not only lightens the pencil marks, but also adds a slight blending too. 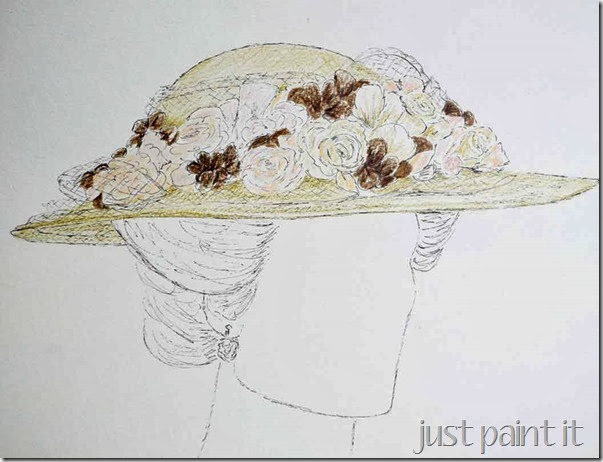 Again, the flowers were very pale and light so I used the lightest color pencils I had and drew mainly between the petals as shading. 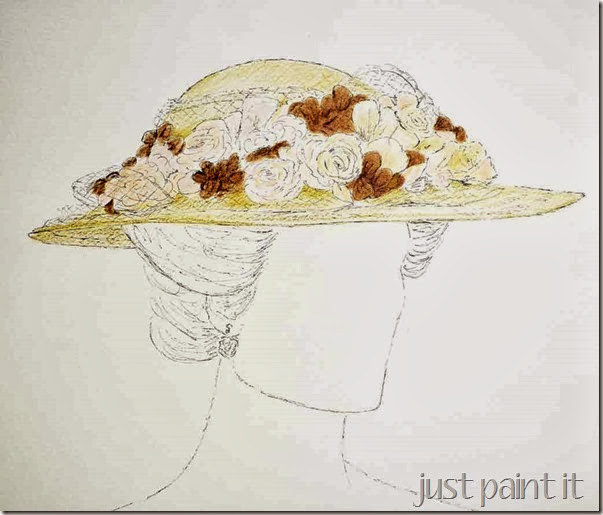 This poor dear had sat in a pile for about 3 weeks and finally last night, after I finished painting the lavender hat, I dug her out, quickly grabbed a cotton swab with a little baby oil and blended the pencil markings.

Two different hats with two different approaches, but the same amount of fun to be had, daydreaming about wearing them every day.

Although . . . if we wore these hats daily, then we’d have to have our hair done up too.

And the gowns. They’d certainly require those ghastly corsets, right?

I can hear the Dowager Countess now . . . 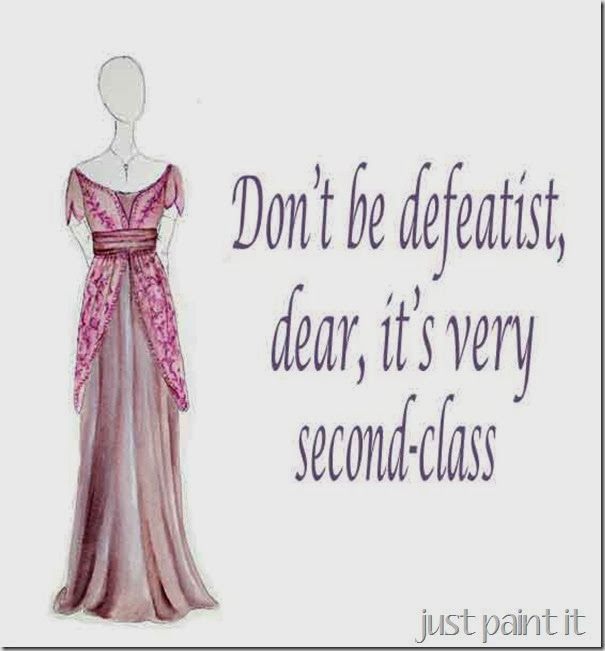 Yes, ma’am. I am most certainly second-class.

My waistline definitely tells that tale.

Are you a Downton Abbey fan? Can you hardly wait for the premier tonight? Poor, poor Mary. Oh! Did you miss the end of Season 3? I won’t spoil it for you, in case you did. Just be sure and have a box of Kleenex handy tonight!