In my previous post, Lovely Lettering Projects, I realized I keep lettering the same way over and over again.

~Isn’t there a saying about Insanity and
repeating things the same way?
Don’t answer that. ~ 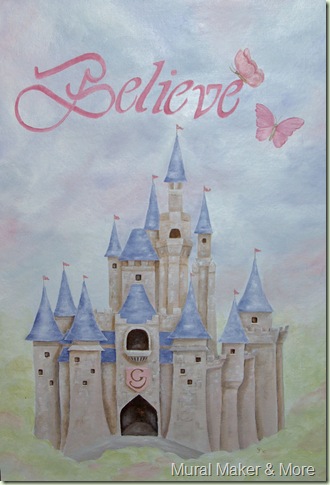 This was a little off because I tried to curve it. Yes, I should’ve done it on the computer first, but I was too impatient. 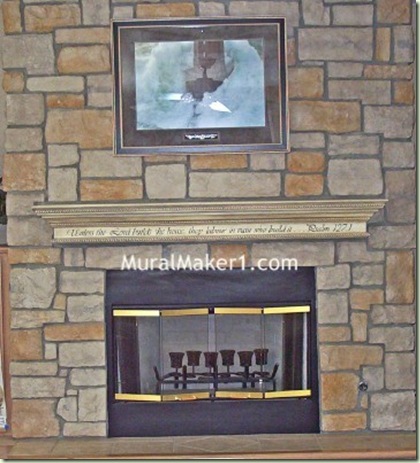 I wish I’d had a Cricut for this project. It took a while to transfer the letters, and even longer to paint them all in. But the end result turned out pretty well. 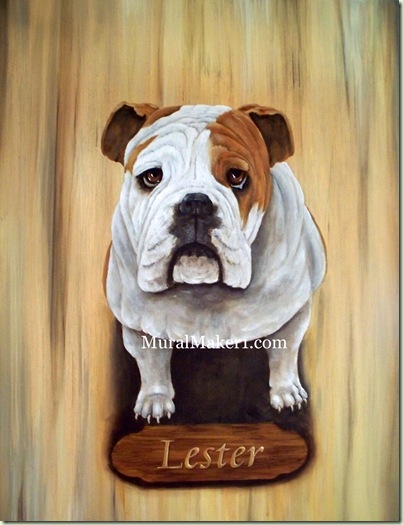 The tricky part with Lester was making his nameplate proportional to his body. 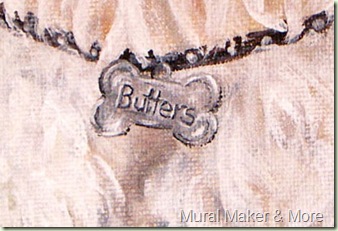 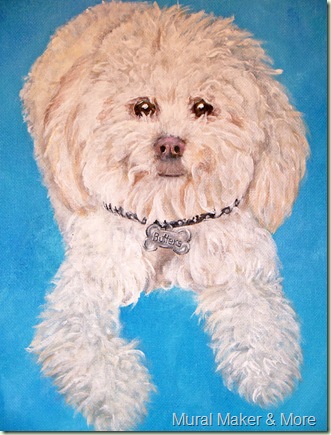 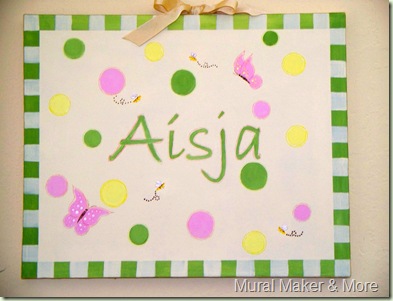 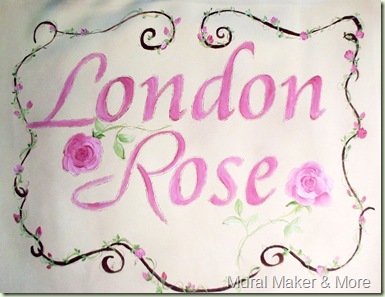 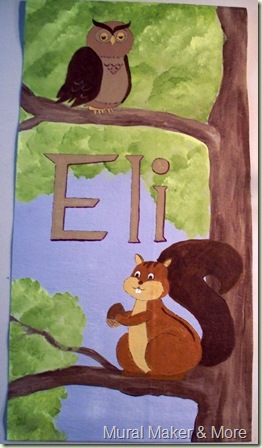 No matter how you do it, the key to good lettering is the proportion to the entire piece, I think.

I’m linking up these projects to these great parties. Take some time and see what everyone else has been up to this summer!